Answer: The coconut tree is officially known as Cocos nucifera L. It does, in fact, belong to the palm family of trees known as Arecaceae. This family also produces foods like dates and acai. The coconut is actually not a nut as its name might imply. It is a drupe or a type of fruit.

The coconut tree ranges in height but the tallest varieties can grow to over 95 feet.  The lifespan is approximately 100 years with the tree providing coconuts for about 3/4 of that time. Depending on the climate or environment, a single tree can produce 75 to well over 100 coconuts in a year.

It takes approximately six to nine years for a coconut tree to start producing coconuts after its initially planting. It won’t start producing at full production for about 15 years.

In the United States, coconut trees are most commonly found in Hawaii, Florida, the Virgin Islands, Guam and Puerto Rico. They thrive in tropical weather above 65°F with plenty of sunshine and a healthy supply of water. You might suspect that coconut trees would be prevalent in southern California, however, the state experiences temperatures in the 50’s during winter, which the tree will not tolerate. 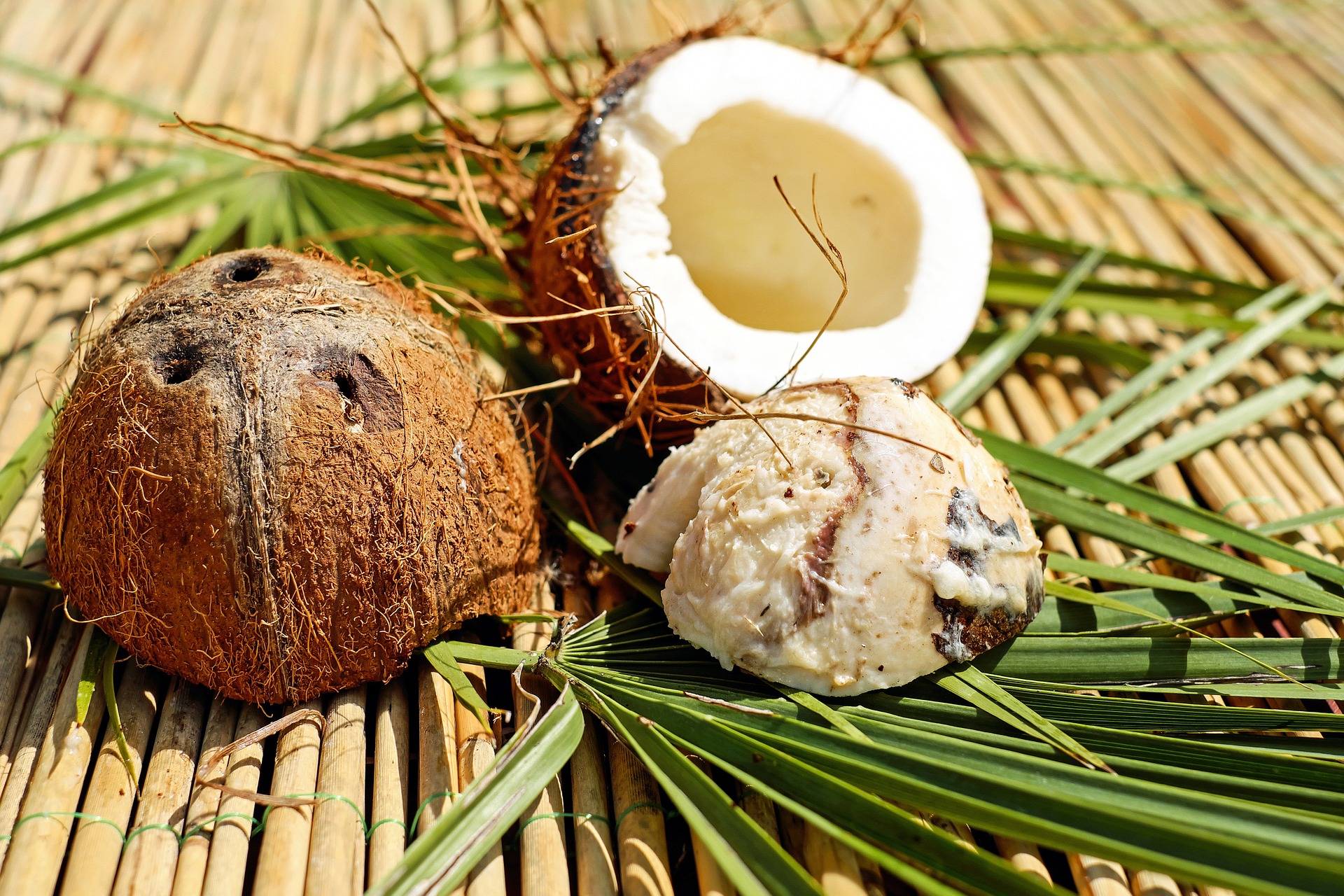 Question: Is coconut a fruit? Answer: You have probably noticed …