Question: Do peanuts grow on trees?

Answer: Many people question how peanuts are grown. There is a misconception that peanuts grow on trees and are picked when ripened. While it  might be fun to go peanut picking from trees, unfortunately, peanuts do not grow on trees.

Peanuts are actually considered a legume and not a nut. A legume is a plant that produces pods. The pods house a seed that is often eaten. Examples of legumes other than peanuts are peas, beans, and lentils.

Peanuts are typically planted as seeds in late spring to avoid issues with frost. They are mostly commercially grown in the southern United States with Georgia producing approximately 50 percent of the output. The below picture gives you an idea of how peanut plants grow in a field. It takes roughly 30 days for the seed to noticeably transform into a plant. At about day 40, the plant begins to produce yellow flowers on its lower half. The flowers  soon drop off the plant leaving the ovaries.The ovaries begin to descend to the soil where they eventually break into the soil and start to produce the peanut underground. The purpose of this article is to provide a comprehensive … 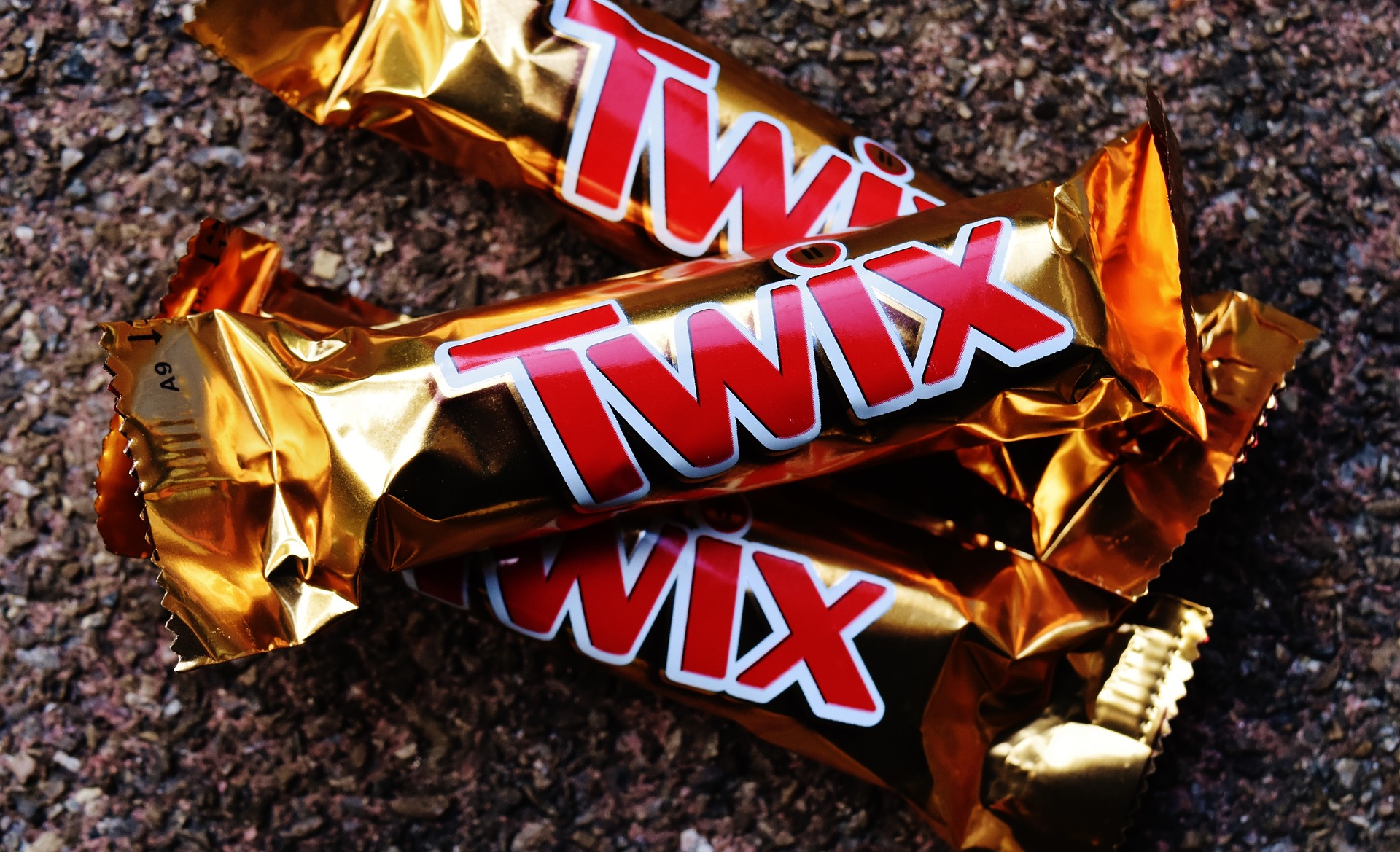 Question: Does Twix Have Nuts? Answer: Twix is one of …